The Brutus Law Group is a law firm based in South Florida. Its principal, Phillip Brutus is a seasoned lawyer who has been practicing for more than 30 years in the State of Florida. Attorney Brutus obtained a BS degree from the University of Massachusetts (UMass-Boston) in 1982, and in 1985, he earned a Juris Doctor (JD) from the Suffolk University School of Law, also located in Boston. He began his career as a Trial Attorney in the Federal Public Defender’s Office for the Southern District of Florida. He went into private practice in 1989 where he has represented many clients in civil and criminal matters, both in State and Federal Courts, including but not limited to the Immigration Court and the Board of Immigration Appeals.

He is a admitted to the US Supreme Court Bar, the United States Court of International Trade and the US District Court for the Southern and Middle Districts of Florida. 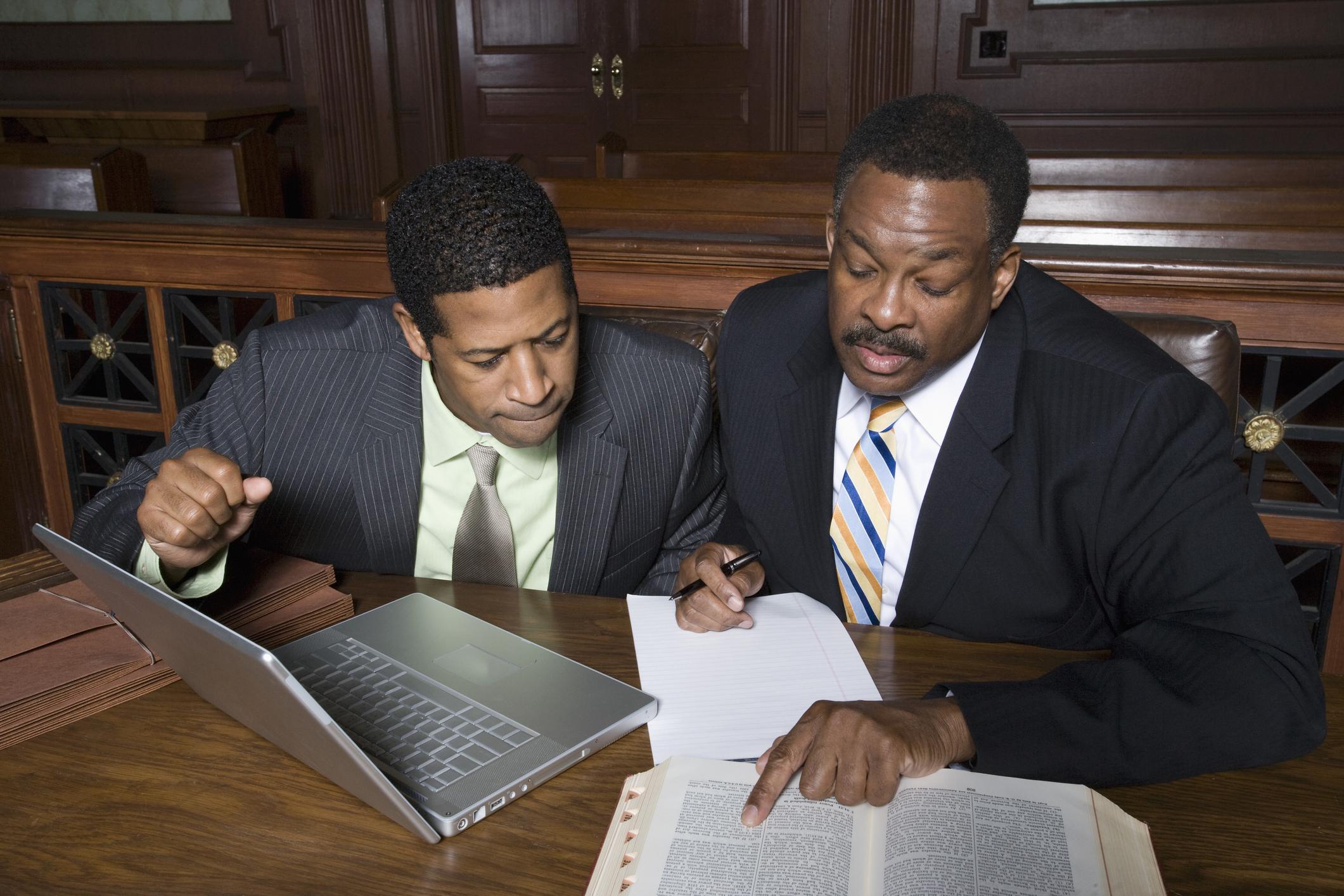